What is One Health and Why It Is Important for Scientific Research?

John Donne said that no man is an island, and while he expressed that sentiment almost 400 years ago, it’s even more true today. In fact, while Donne meant to suggest that humans need to be part of a community to thrive, these days the idea is being taken even further, to include not only other humans, but also animals and the environment. 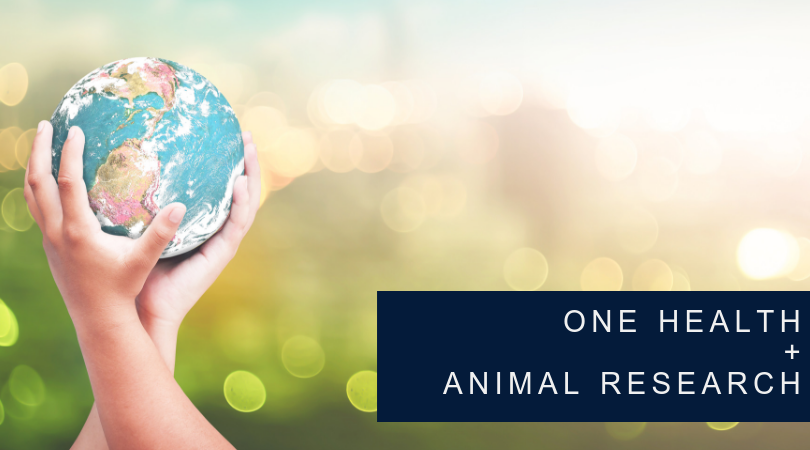 The Centers for Disease Control and Prevention have adopted this concept with the “One Health” initiative, which is increasingly being established as the foundation for preventing disease and protecting public health worldwide.

Why is One Health important? For one thing, about six out of every 10 infectious diseases in people are spread from animals. These zoonotic diseases include rabies, salmonella, bird flu, the Bubonic plague, Lyme disease, the West Nile virus, and many more.

Learning more about all the factors involved in how these diseases are contracted and spread can lead to new ways to predict, prevent, and control them in animals and humans alike. In fact, One Health is so important to the field of animal laboratory science that it will be a major focus of the AALAS National Meeting this October.

The Birth of One Health

One Health is not a new idea, but it’s one that has become more important in recent years due to changes in the environment and the emergence of several new zoonotic diseases.

The planet now supports a human population of more than 7.7 billion, and that number is projected to grow to 10 billion by 2050. That growth has caused humans to expand into previously uninhabited areas and to come into closer and more frequent contact with animals both wild and domesticated.

That, combined with environmental and population-related changes such as deforestation and intensive farming, as well as an increase in global travel, means more opportunities for the transmission of disease.

To deal with the increased risk, One Health was established as part of the CDC in 2009 as a way to formally recognize the interconnection between people, animals, plants, and the environment. It involves experts from the local to the global level in the fields of medicine, animal health, epidemiology, agriculture, ecology, and more, all working together to learn how diseases spread and to use that information to improve overall health.

One Health and Animal Research

One key aspect of One Health is the understanding that animals can serve as early warning signs of potential human illness, so studying and tracking diseases in animals can help prevent illnesses and disease outbreaks in people.

One of the most important and effective ways to study disease is with animal models in pre-clinical research. The spotlight topic for the AALAS event will be the One Health initiative and how it relates to laboratory animal science, including topics such as research, disease prevention, the human-animal bond, and diseases that are common in both people and animals, such as cancer, obesity, and diabetes.

As the interdependence and connectedness between humans, animals and the environment continue to increase, embracing the One Health approach is the most effective and efficient way to protect public health.