The Evolution of Neuroscience

The work of scientists and researchers in the field of neuroscience—the study of the structure or function of the nervous system and brain—has produced important knowledge about the brain and nervous system and made medical breakthroughs that significantly improve human health. 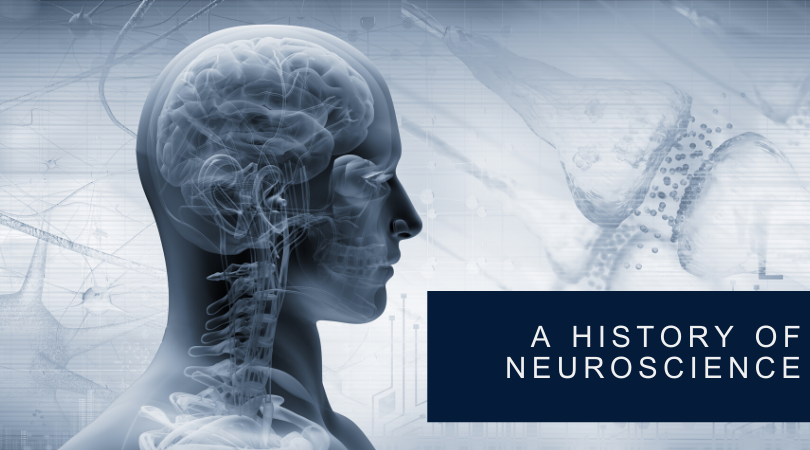 Though the brain was identified as the source of intelligence as early as the 6th century B.C. and neuroscience has been practiced all the way back to ancient civilizations, modern neuroscience has experienced a fairly dramatic resurgence within the last 20 years, with many major discoveries about how the brain works and what role it plays in different neurological diseases and disorders.

“I feel really sorry for the people who retired five years ago,” said Michael Stryker, a neuroscientist at the University of California, San Francisco, in a 2014 article in Scientific American. “Neuroscience now is a completely different world from how it used to be.”

In the last 20 years, neuroscientists have made groundbreaking discoveries including:

Fueling many of these discoveries was the Human Genome Project, which sequenced and mapped our genes in 2001, and the NIH Blueprint For Neuroscience Research, a group of 14 NIH Institutes and Centers that support and advance the area of neuroscience, which was established In 2004.

In 2013, the Blueprint became one of the inaugural sponsors of the BRAIN (Brain Research through Advancing Innovative Neurotechnologies) Initiative, a public-private research initiative created by the Obama administration to help researchers learn more about brain disorders such as Alzheimer's, Parkinson's, depression, and traumatic brain injury.

While many brain-related discoveries have involved human subjects, some of the most important have used mouse models.

In the past, studies of the brain and nervous system had to be done on humans, which meant either passive observation of living subjects or post-mortem study of brains in deceased subjects. The use of mice in neuroscience was an important advance that enabled scientists to essentially create a type of human brain network in living mice in order to study the workings of a live “human” brain. The incorporation of mouse models into neuroscience, often using stereotactic surgery, has led to many important discoveries.

As interest and expertise in the field of neuroscience continues to increase, we can expect many more exciting discoveries in the years to come.